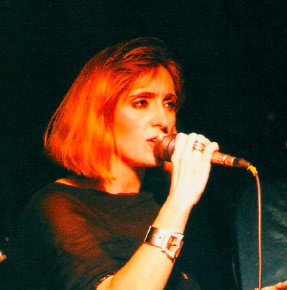 Montse has a broad experience in many formations spanning very different styles. She was first soprano in Verdi’s Requiem in Teatre del Liceu, and toured with Nuria Espert’s company with Shakespeare’s The Tempest, directed by Jorge Lavelli. She has also been a member of several orchestras such as Gran Orquestra Meravella, the Lluis Rovira orchestra, the Hamilton Big Band or the Oris Big Crown Band.

Montse Marti has a voice and a sensibility that will make any event unforgettable.